The pandemic has had a huge and enduring impact on the mental health of the UK population, and this has been reflected in our conversation numbers and subject matter.

We experienced a dramatic increase in conversation numbers immediately following the second lockdown announcement for England on Saturday 31st October 2020, as people struggled to cope with the impending uncertainty. During the following four days we took roughly twice as many conversations as the same period a month earlier, peaking at 2,384 conversations on 3rd November.

Demand for the Shout service continued to grow steadily as the pandemic continued. In November 2020 we were taking an average of 1,200 conversations per day. 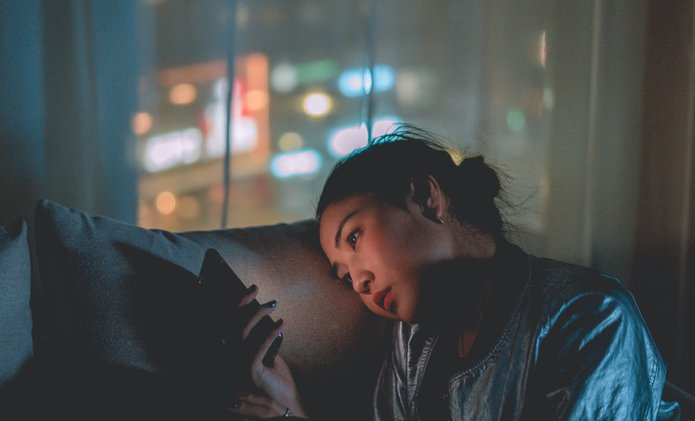 Being told I deserved to be supported and feel safe was the most reassuring thing you could’ve said and although I was hesitant to get in contact, I didn’t feel like a burden for the first time in a while and your support encouraged me to open up and speak to my parents tonight. The work you are doing is invaluable, especially in times like this.

A 24-hour snapshot of our busiest day

At 4pm on 19th December 2020, Prime Minister Boris Johnson made an announcement that those living in Tier 4 areas in England would not be able to mix households at Christmas.

We saw an immediate increase in people contacting us for in-the-moment support, taking 4,046 conversations on the day following the announcement. What followed was our busiest ever 24-hour period, with volunteers and clinical supervisors taking a staggering 5,174 conversations between 20th - 21st December.

By the beginning of 2021, following the third UK lockdown, we were taking an average of 1,400 conversations per day. With average daily conversations levels now at an all-time high, over the course of Covid-19, Shout conversation volumes had increased by 85%. 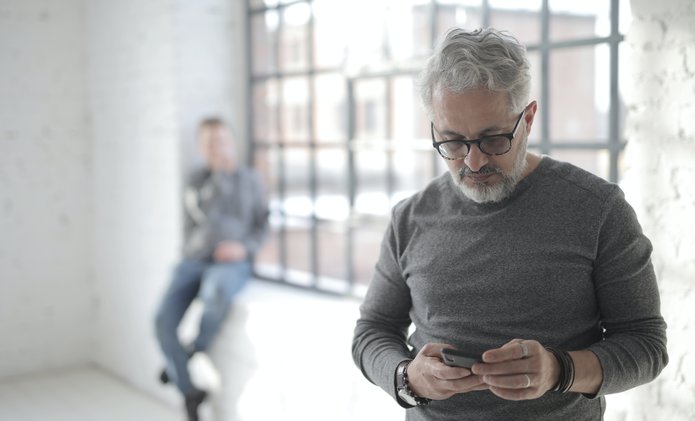 We noticed that people were starting to mention Covid-19 specifically in their conversations with us in early March 2020, as news about the virus came closer to the UK and in anticipation of lockdown. Our data showed mentions of Covid-19 accounted for 25% of total conversations on 18th March, the day school closures were announced, and further increased to 30% on 23rd March, the day the UK lockdown was announced. As the first lockdown continued, mentions of Covid-19 settled to around 10-15% of total conversations in May.

The pandemic has provoked much anxiety among texters. In more than half of the conversations where texters mentioned the virus, they also had anxiety as an issue; more than double the usual number.

Analyses of conversations revealed that this anxiety pre-lockdown was often associated with uncertainty and what the impact of lockdown would be.

Once lockdown was underway, people started to talk to us more about feeling trapped and having a lack of routine.

During the first UK lockdown in March 2020, a number of changes in how the service was being used became noticeable. A small number of texters use the service frequently. These frequent texters, who we believe to often be people in persistent distress, started messaging us even more regularly and we almost doubled the number of conversations we held with this demographic.

The number of texters that our volunteers signposted to CAMHS (Child and Adolescent Mental Health Services) also doubled.

We saw that people became likely to text us slightly later in the night, perhaps because of the lack of routine and subsequent difficulties in sleeping.

Social media has played a key part in bringing people to the Shout service. Conversation volumes during the pandemic were largely driven by news announcements, followed by social media signposting to the Shout 85258 service for anyone who was struggling to cope with the news. In October and December 2020 and again in January 2021 following the third lockdown announcement, celebrities and social media influencers including Lewis Hamilton, Molly-Mae Hague, Gemma Collins, Sophie Hinchcliffe and Maya Jama, among many others, shared social media posts with Shout 85258 listed as a support service.

45% of texters who contacted us after the third lockdown announcement had never used the service before, and with many people hearing about us on social media, Instagram in particular, the importance of a readily accessible text service, for people in the exact moment of need, was highlighted. At a time when many were feeling isolated and alone, support was at their fingertips, for free.

Shout 85258 has a dedicated volunteer community comprising more than 2,200 active volunteers. The community has now expanded to New Zealand in order to provide support for texters in the UK at night and during the early hours of the morning. Rigorously trained and overseen by clinical supervisors, Shout Volunteers have been providing round the clock support for people who are struggling to cope throughout the pandemic.

When the first lockdown came into effect, as a digital service, Shout 85258 was able to continue to operate as normal, responding to an increase in demand as volunteers logged on to the platform from their own homes. As we’ve continued to see unprecedented demand for support, our volunteers have risen to the challenge with empathy and understanding. At a time when many have felt unconnected and affected by loneliness and isolation, this digital community has not only been able to provide care and support to texters, but also to each other.